The 4th marathon "Muchkap-Shapkino-LUBO" was held on November 4, 2015, the National Unity Day which was celebrated by the whole country. Racers and their supporters celebrated the holiday by dedicating it to running. More than 400 people ran marathon, half-marathon, and 10K, as well as the Sweet Race and the VIP-Race.

Irina Antropova (Rostov-on-Don) was the fastest among women at the marathon distance. Tatyana Sycheva (Ryazan) and Lubov Novikova (Borovsk) took the second and the third places respectively.
Social button for Joomla 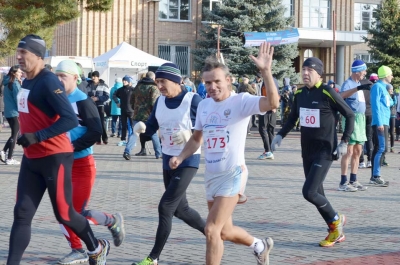 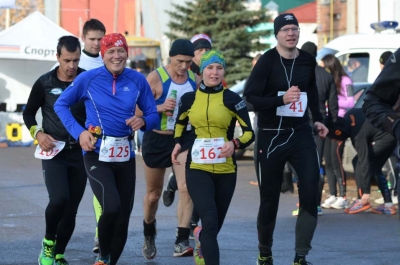 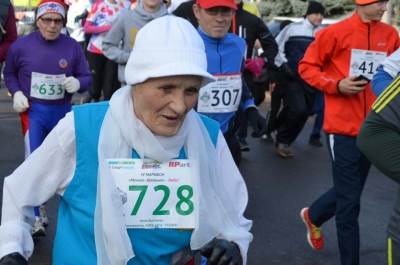 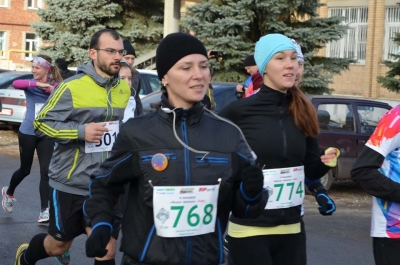 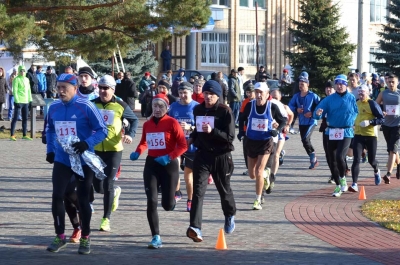 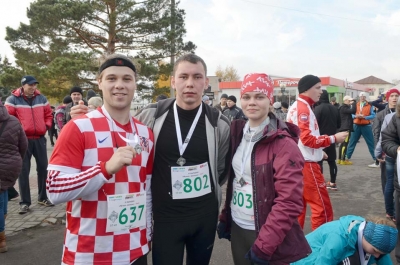 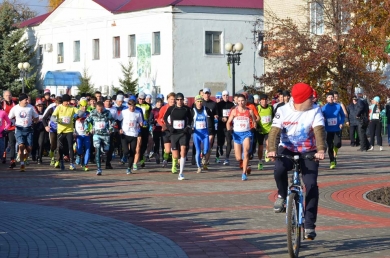 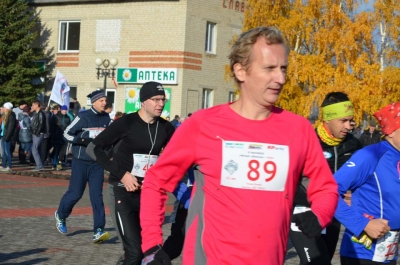 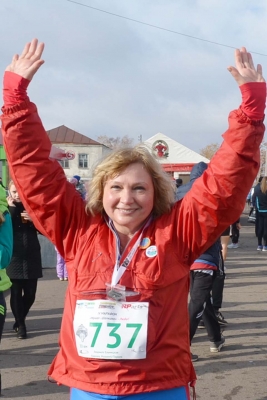 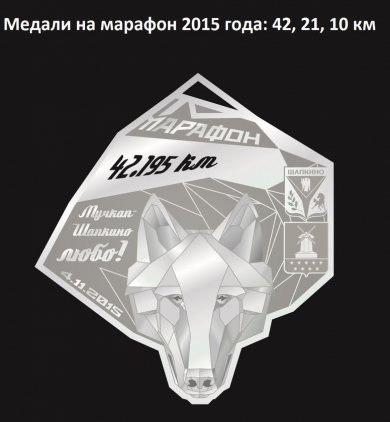 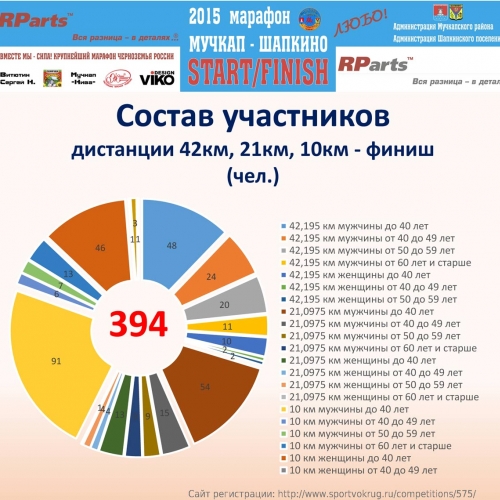 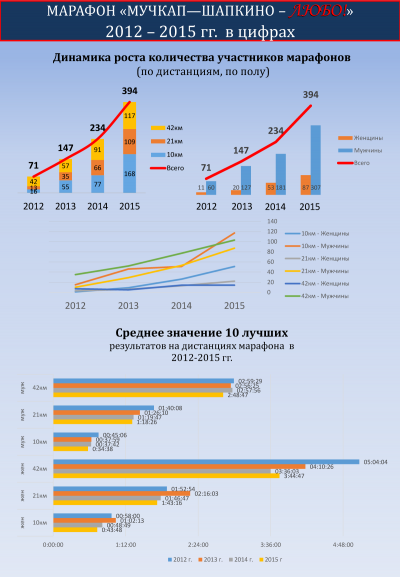